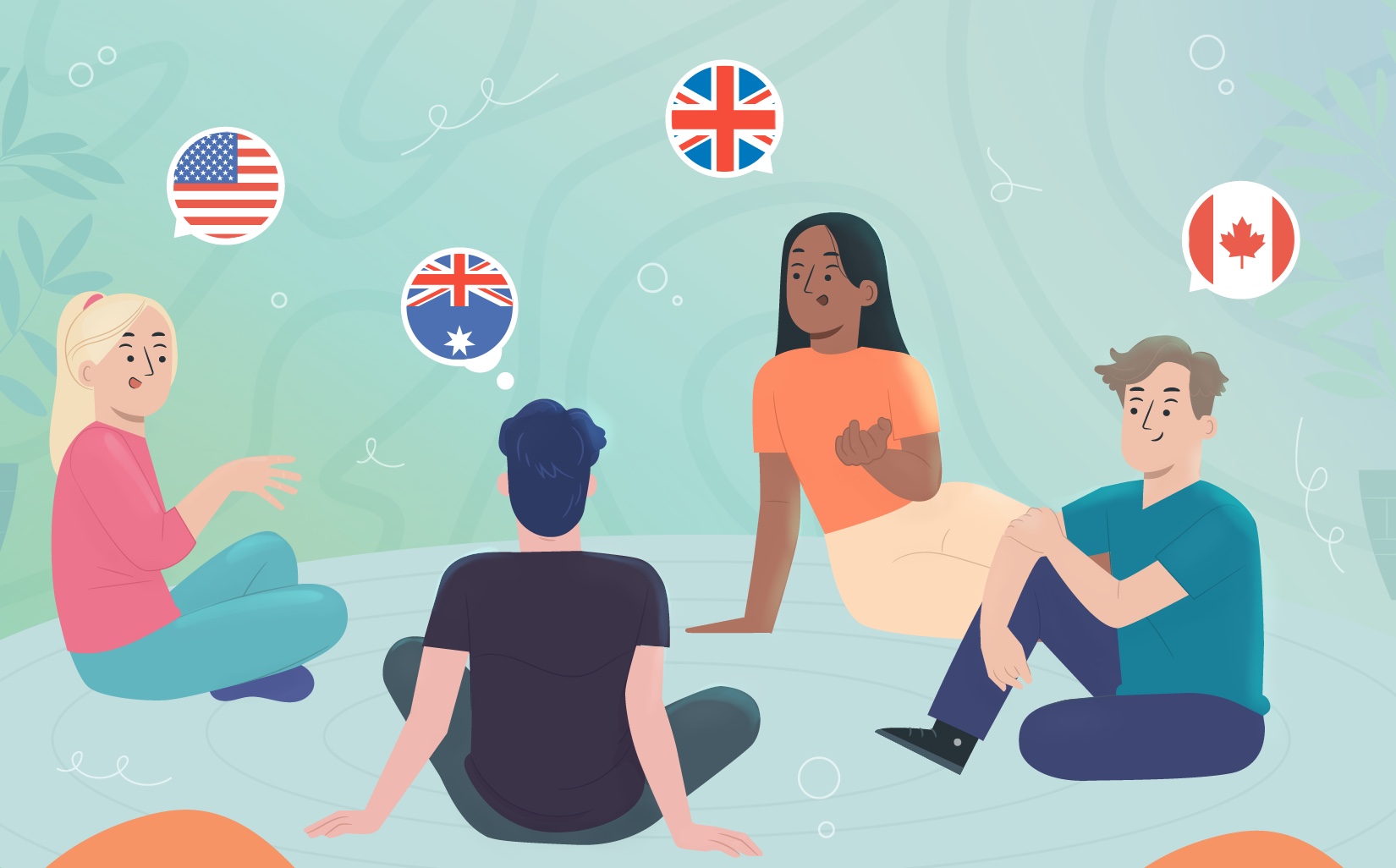 Remember that funny video on Scottish accent in the elevator with a voice recognition? Eleven, eleveeeeen, elvn — that would be funny, if… it doesn’t happen so often in the real world.

The challenge with English dialects is ubiquitous. Pronunciation, spelling, grammar, vocabulary, local jargon. Is there really general English which you can speak and don’t look weird in Canberra, Victoria, New York or London? Frankly, no.

For people, it’s a big task to remember all these differences, but basically they shouldn’t. During a conversation, most likely, you will be corrected or prompted. How to deal with online communication? Dictionaries, personal assistants or, maybe, text checkers?

Now, there are digital solutions speaking different English dialects that can back you up, at least, for emailing.

Therefore, you won’t ever rack your brain thinking what is better to say analyze or analyse when chatting with an Australian client.

Do all digital proofreading solutions correct English dialect nuances equally well? Spoiler: NO. And we’ll tell you why.

All the variety of English dialects

According to stats, more than 38M people speak the Canadian language (CanE), about 30M — Australian (AusE) and New Zealand English (NZE) and more than 5M speak the South African version of the language.

Certainly, these numbers can hardly compare with 332M of American English (AmE) native speakers and 68M of Britons chirping the language of Shakespeare (BrE).

Nevertheless, the population of English dialects is growing and people in Canada and Australia claim that their lingoes deserve the status of separate languages.

How, in general, do English dialects differ from each other?

Well, there are literally thousands of articles on this topic discovering the nuances of American, British, Canadian, Australian, New Zealand, and South African dialects.

By default, the peculiarities of different dialects include spelling, grammar, and vocabulary.

Additionally, dialects may have different slang, idioms, and patterns originating from the historical roots of each language. That’s a burn! But that’s not the hardest part.

So, Canadians gravitate more towards the American version of the language.

However, this dialect is a mix of British English, Western American English, the language of  Aboriginal peoples in Canada, and French.

Canadians fancy calling themselves as Canucks, drinking pop, and paying with loonies or toonies.

Australians or Aussies tend to use the British spelling and grammar patterns. But they also have many words derived from the Indigenous Australian languages, Polynesian languages, and even Aboriginal languages.

So, don’t be surprised if you hear dinkum, bludger or Sheila in Sydney or Melbourne.

In both dialects you may come across spelling options of the both.

New Zealand English is based on the language of English-speaking colonists and the vocabulary of the Māori language.

South African English (SAfrE) is actually a set of dialects, which slang is so catching, that lekker has already become widely used in other regions.

Free for individual users and 14 days-trial for business users.

Certainly, when a person is physically in a zone speaking a certain English dialect, it’s much easier to grasp and digest all the nuances.

In the online business environment, things are much more complicated.

Today, you may chat with a teammate from Chicago, tomorrow — email a client from Canberra, and the day after — call a partner from Liverpool.

Should you use one dialect by default or you ought to switch between them to be on the same page with your opponents? What if you don’t know all the dialects?

Some companies have a style guide establishing a default English dialect for corporate communication, marketing and content promotion. In many cases, it depends on the target geo zone the majority of clients come from.

On the one hand, using one dialect is convenient for the staff, on the other — may cause misunderstanding with clients. Brits, for example, prefer their dialect over others.

Switching between lingoes is a tough task, and it’s great if you have a helper. Digital proofreading solution supporting English dialects may be a go-to, at least for spelling check.

Before selecting a solution, we recommend doing a performance check and see how well a tool can cope with spelling, grammar, and vocabulary issues.

For this research, we looked at LanguageTool, Grammarly, Sapling AI, ProWritingAid (PWA), Linguix, Outwrite and checked how well these solutions recognize the nuances of American, English, Australian, Canadian, New Zealand and South African languages. We added our in-house solution, WProofreader, to the sampling.

First, we checked all solutions on the dataset of spelling, grammar and vocabulary cases for American and British English dialects.

The list of cases was prepared by our in-house linguist and included common rules.

Spelling: suffixes and endings -ise and -ize, -ogue and -og, –or and -our, -re and er, dropped -e, doubling l, context-based spelling, etc.;

Grammar: gotten/got, have/take in collocations, the past participle ending with -ed/-t, collective nouns with are/is, use of adjectives instead of adverbs, shall/should and will/would etc.;

We checked whether or not a solution recognizes a lingo’s nuances, gives false positive or negative suggestions.

Second, we analyzed how text checkers cope with vocabulary in other dialects: Australian, Canadian, New Zealand, and South African. Grammarly, Sapling AI, and ProWritingAid do not support these dialects, so we removed these solutions from the sample. We didn’t test proofreaders on spelling and grammar errors, because there are no available public datasets. Besides, for the purpose of the research, that’s enough to see whether a text checker recognizes the vocabulary nuances of extra dialects.

For analyzing the performance of text checkers, we used a confusion matrix by Binary classification where:

A proofreader gives true negatives in checking vocabulary, e.g. AusE, when it doesn’t detect a dialect’s slang as a typo. And quite the opposite, false positives occur when a proofreader doesn’t recognize a real word and marks it as a mistake.

From the research, we see that:

You can use our survey results for preliminary testing. To take more informed decisions, we suggest going deeper and comparing solutions on large datasets of texts written in different English dialects.

If you haven’t had any opportunity to test WProofreader before, let us briefly describe what the solution offers and how it works.

By the way, WProofreader has AI engines for English, German, and Spanish. AI models for American, British, Canadian and Australian English dialects are coming. Stay tuned!

WProofreader is available for Chrome, Firefox and Microsoft Edge for free.

For those companies and developers who need predefined modules to integrate proofreading functionality to their custom systems, we offer WProofreader SDK.

Any comments and ideas on this topic are welcome. Don’t forget to subscribe to WProofreader Blog not to miss a post.

This could also be interesting for you 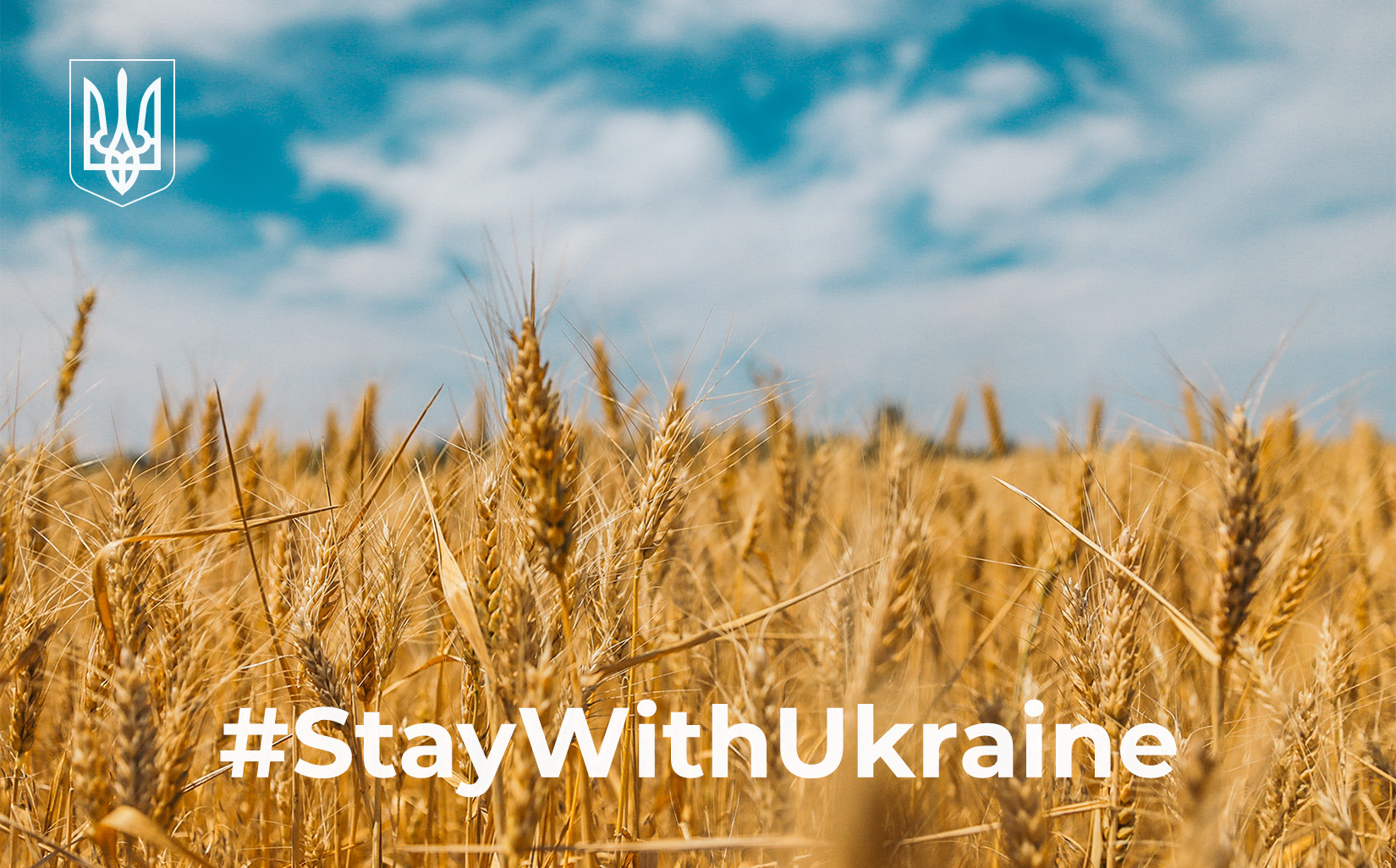 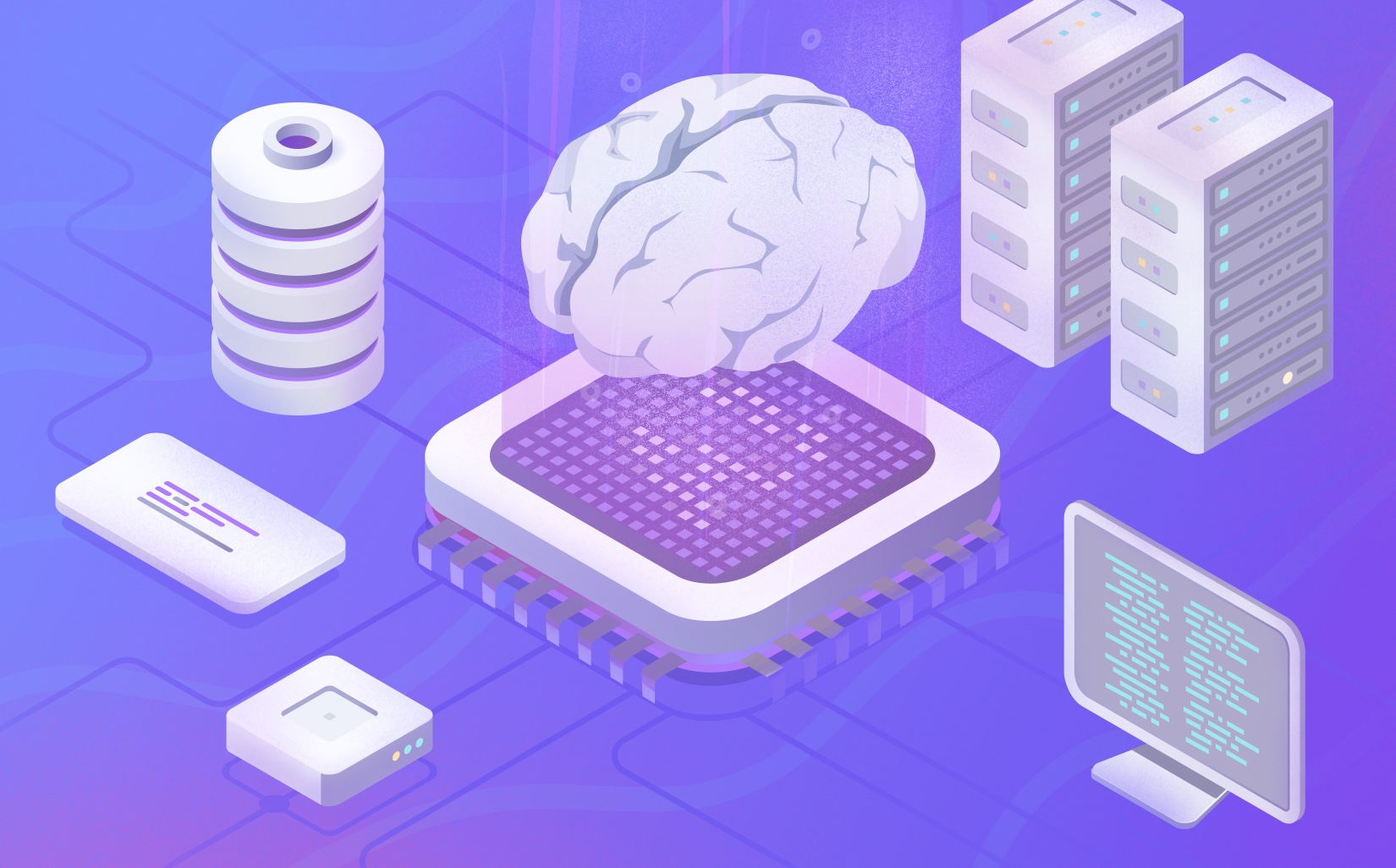 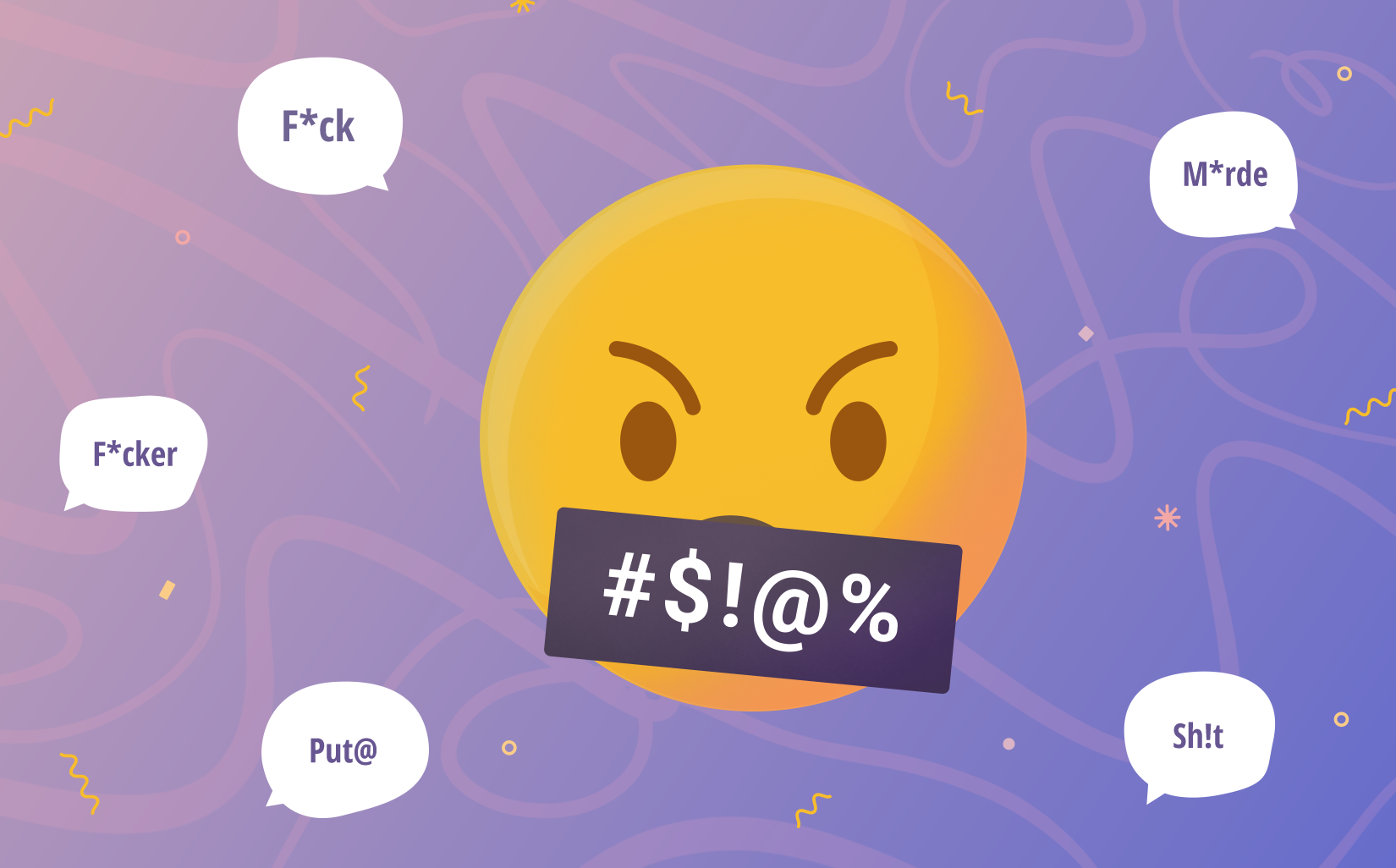 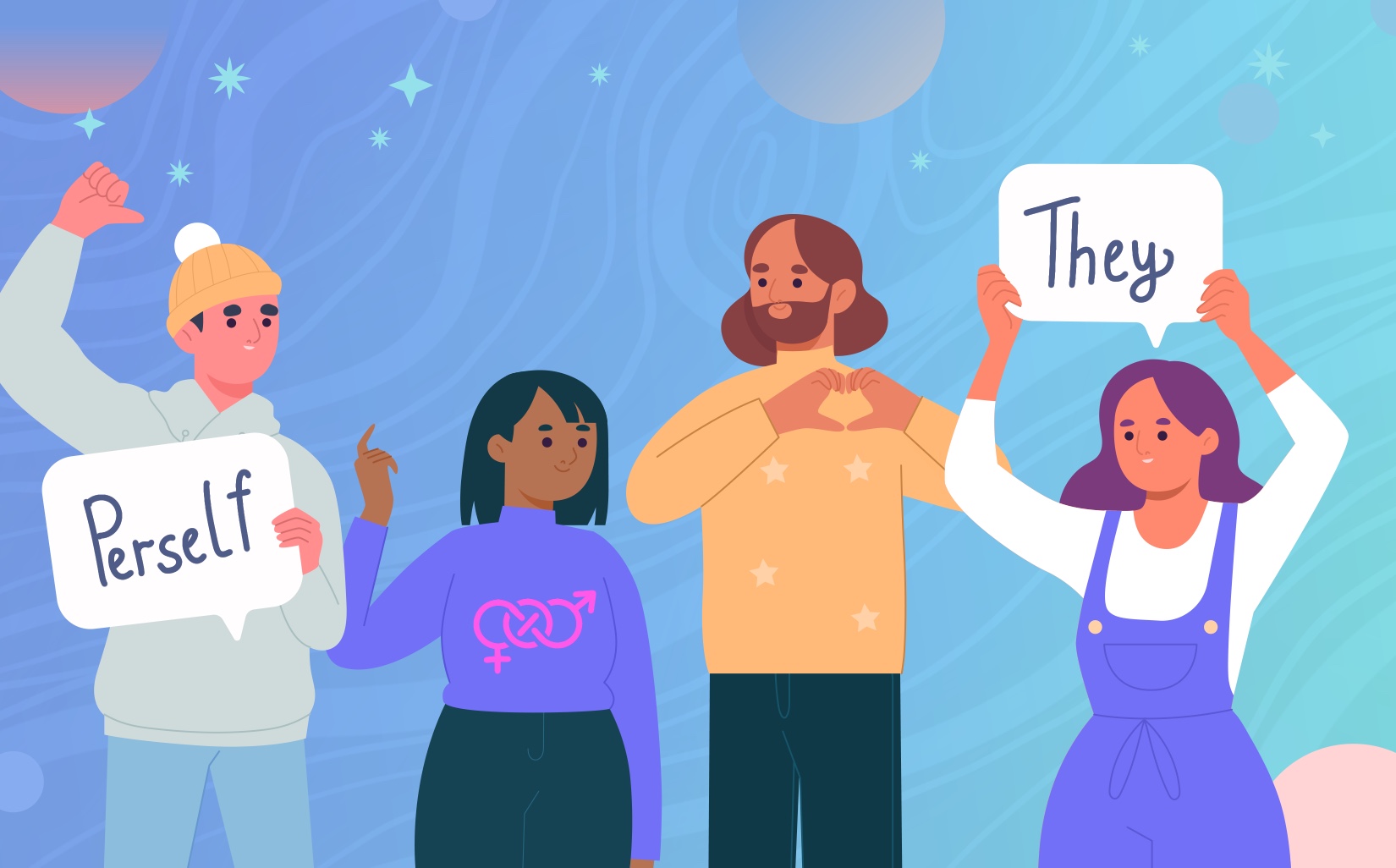